For the last several years, we’ve all heard the quotes about data and information - it’s “the new oil”, it’s “the new science”, and that Big Data “holds all the answers.” Others have famously stated that “every company will eventually be in the data business,” or the real goal is to “turn data into information, and information into insight.”

But one of the best comments about data comes from our favorite fictional detective, Sherlock Holmes, who said (via Arthur Conan Doyle), “Never theorize before you have data. Invariably, you end up twisting facts to suit theories instead of theories to suit facts.”

At InOrbit, this means collecting data from robots, and collecting lots of it so we can help our customers make the best decisions about their robot operations.

That's a lot of data

Over the past 12 months, InOrbit has acquired more than 3.8 million hours of monitored robot data. This includes data on their operating times, movements, energy use, and autonomy, among other data points. To put this in perspective, this translates to more than one year of robot monitoring time every day.

You may think that collecting loads of data is only half the job. Elementary, my dear reader! Just as hard, if not more so, is figuring out what to do with the data. In the case of InOrbit, data is put to use in support of the Four O’s: observability, optimization, orchestration and operation. This includes real-time monitoring, incident management and remote problem resolution, as well as after the fact to drive continuous improvement. We can dig into the data to find hard-to-reach data generated from a dispersed robotics fleet. 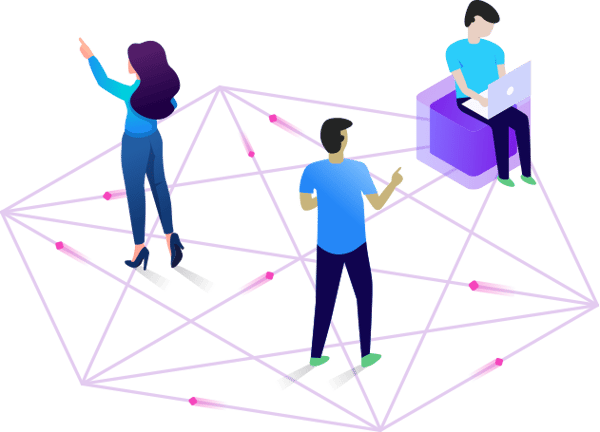 Of course, our secret sauce has always been knowing what data to use and when to use it. Like Sherlock, we don’t want to just theorize about why a robot is acting the way it is and then utilize the data to support that theory. Instead, we provide our customers all the necessary clues and help them reach the right conclusion.

For example, let’s say a customer discovers that their robots’ batteries are draining completely during the course of a day, but the robot company knows the batteries should be lasting longer. In looking at the data, it’s discovered that at a certain point, the batteries start discharging, even though they were docked at a recharging station. The team then discovers a malfunction on the charging circuit board. Data from InOrbit allows the customer to easily identify when this situation is beginning to occur (the battery draining at a recharging station), which lets the robot company or customer automatically intervene and reset the board to avoid a battery discharge.

Because InOrbit puts the power of the cloud to work for robotics companies, they don’t need to waste time setting up their own infrastructure to collect and store this data, saving lots of money in capital costs and more importantly gaining flexibility. InOrbit also handles secure data transmission of all the data between robot and cloud, without the cumbersome use of a VPN. As we cover in more detail in this case study, this flexibility allows customers to seamlessly shift operations from on-site to remote seamlessly, even across continents.

InOrbit helps robotics companies with the science of deduction. As our friend Sherlock says in The Sign of the Four, “When you have eliminated the impossible, whatever remains, however improbable, must be the truth.”